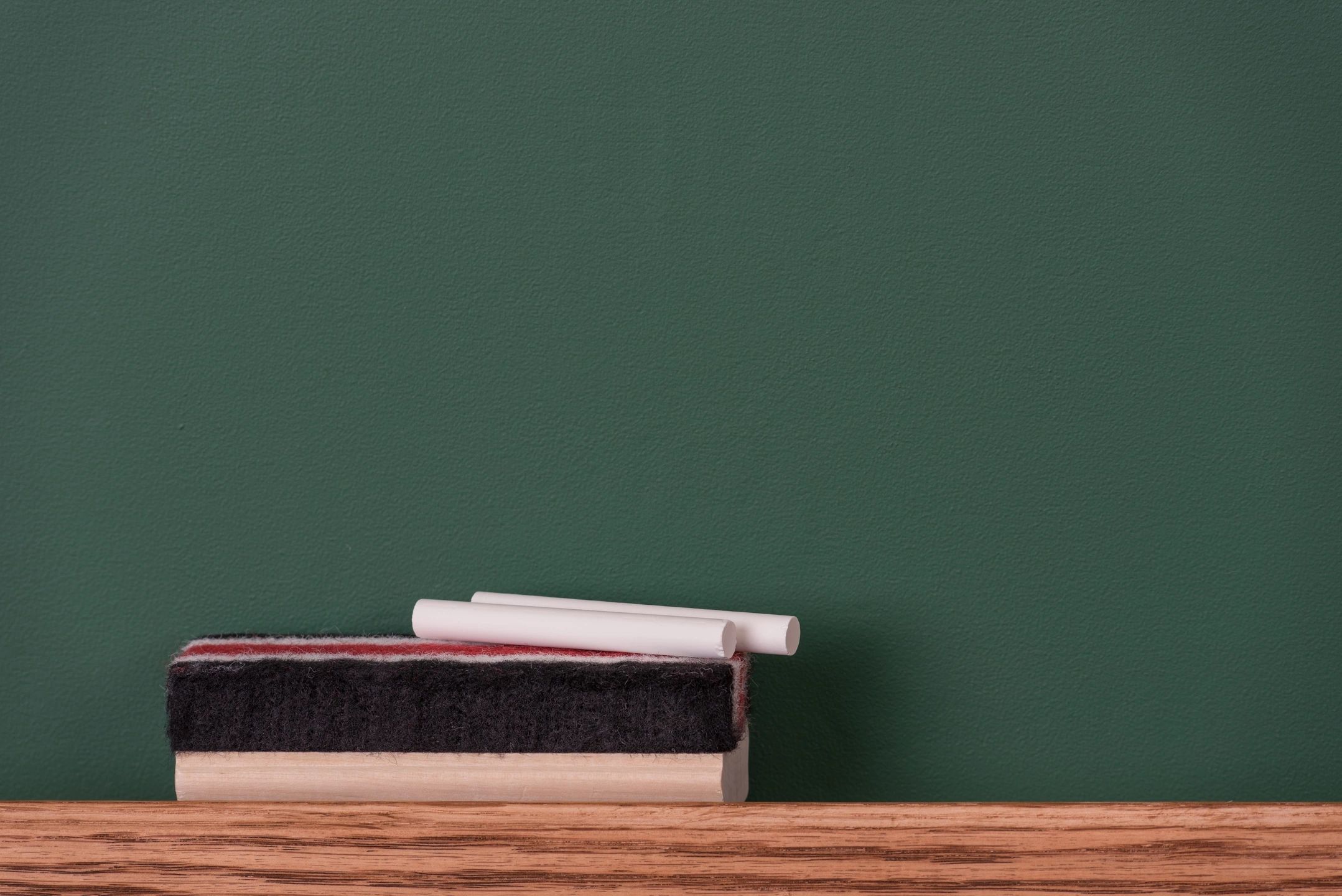 If you have been convicted of a misdemeanor crime your future may be affected. There maybe options that can assist in cleaning up your criminal history. One such option is to vacate (also known as "expunge") the crime from your record. If you want to vacate a criminal conviction, please call us. We would love to help.

VACATING A CONVICTION IN WASHINGTON

“Vacate” is the legal term for the process for “clearing” a misdemeanor conviction from a criminal record when an individual meets certain requirements.

Certain non-violent misdemeanor convictions can be vacated in Washington State so long as these offenses that took place on/after July 1, 1984. The Washington State Patrol (“State Patrol”) will remove a “vacated” conviction from a public criminal history record. This gives some protection in background checks for employment, housing, and other purposes.

Once aconviction has been vacated, the individual may state that they have never been convicted of that crime. This may help answer questions on employment or housing applications.

Vacation of a conviction does not do the following:

WHEN CAN A CONVICTION BE VACATED?

All of the following must be true before a court may, in its discretion, vacate the conviction:

THE FOLLOWING CANNOT BE EXPUNGED

VACATING A CONVICTION - THE LAW

The information on this website is for general information purposes only. Nothing on this site should be taken as legal advice for any individual case or situation. This information is not intended to create, and receipt or viewing does not constitute, an attorney-client relationship. Further, if you are not a United States Citizen we strongly encourage consulting with an immigration attorney to determine how a criminal charge may affect your immigration status.